A new DApp for Giveth has launched! WOW! Much Excite! The pre-existing Giveth henceforth will be known as Giveth TRACE. The new Giveth.io Donation Application is an important continuation of our mission to build the future of giving. Both iterations will continue to exist and do contain different features. In this article we’ll be diving into the nitty gritty to help you decide which version of Giveth will aid you the most on your philanthropic venture.

Three key distinguishers of the Giveths are: Trust, User Experience, and Scope. Let’s dive in.

First up let’s talk about Trust. Giveth TRACE (Originally Giveth Beta) was launched in 2017. Following the great DAO hack from the previous year, the burning question at the time was: how do we make these new decentralized innovations resilient and trustworthy? Giveth itself was on the frontlines of these events and set out to solve these issues.

Giveth TRACE employs smart contracts to handle various transparency-oriented functions of the platform. These interactions happen on the blockchain, including traceable donations, escrow, and dispersal of funds. It uses Milestones for specific projects or goals that can have conditions outlined for funds to be released. An example would be to prove work was done on a project or that money was spent to acquire something specific. The milestone contract is employed to act as an escrow. A milestone creator can designate a recipient other than themselves and also a reviewer. The reviewer of a milestone is responsible to assure that any stated expectations were completed before authorizing the smart contract to release the funds to the recipient.

The new Giveth DApp does not use smart contracts to facilitate donations but instead provides a true peer-to-peer experience where funds go directly from donor to receiver. The resulting transaction is eternally scribed onto the blockchain. There are no escrow or reviewer functions on the Giveth.io DApp so while donations are much more direct, you are encouraged to do your due diligence before donating.

Following the rise of ‘cryptokitties’ and the mooning of the price of ETH in 2018, the Rinkeby test network was implemented on Giveth TRACE to resolve absurd gas fees and scalability issues. This allows users to interact with smart contracts on the Dapp for no actual fees, using only gas on Rinkeby to execute the majority of contract transactions. In fact, Giveth actually pays the fees to send your donations to mainnet. 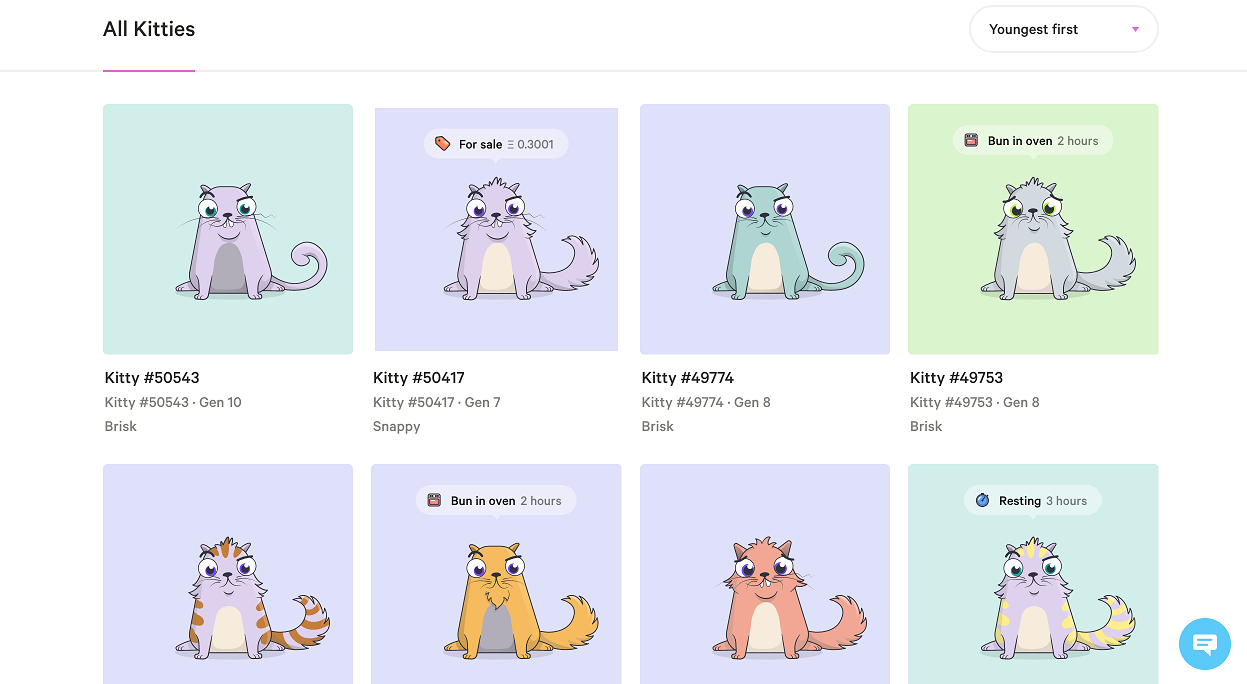 Profile creation on Giveth TRACE is facilitated by smart contract interactions on Rinkeby and is reasonably straightforward, however is currently limited to MetaMask. Giveth TRACE currently allows donations in ETH, DAI, PAN, WBTC and USDC.

Giveth.io has expanded giving capabilities by allowing donations in ETH and any ERC-20 Token on Mainnet and xDai network! The Giveth.io DApp uses Onboard.js to permit virtually any Ethereum wallet to be used for donations. Project creation has been streamlined, so creators can sign-in, make a project and start collecting funds literally in minutes. For creating a profile you may choose between standard MetaMask login or Torus Wallet. Torus Wallet also provides a crypto on-ramping feature so you can convert your cold-hard cash into cryptocurrency very easily and get to donating in the digital age. More Info on Torus wallet can be found here.

Scope is the last, but perhaps coolest, distinction I want to mention. Giveth TRACE has huge scope: its donation hierarchy is broken down into Communities (formerly known as DACs), Campaigns, and Milestones. Donations made to Communities and Campaigns are stored in a ‘pledge’ vault. The Community or Campaign manager can then delegate your pledge into the Campaign or Milestone, respectively, of their choosing. This system created by Giveth has coined the term ‘Liquid Pledging’ and in effect allows for curated donor funds. This means would-be donors can make non-custodial contributions to causes that they care about and funds can find their way to the right place at the right time. Once your funds have been delegated you’re able to track where they went on Giveth TRACE.

Giveth.io Dapp aims to provide a simpler experience. While not achieving the same scope of Giveth TRACE it is much easier to navigate. Donations made on Giveth.io go straight A → B and the project owners themselves dictate the scope by the projects they choose to create.

The new Giveth is straightforward if you’re looking to make simple donations peer to peer without any added complexity but with more connectivity. Giveth TRACE allows you to define how broad or narrow your donations are while maintaining a high standard of transparency and checks on fund flow. Each has specific advantages in terms of collecting donations. Check out both and decide which flavor suits your taste; Giveth TRACE or Giveth.io.

Want to get more involved?#